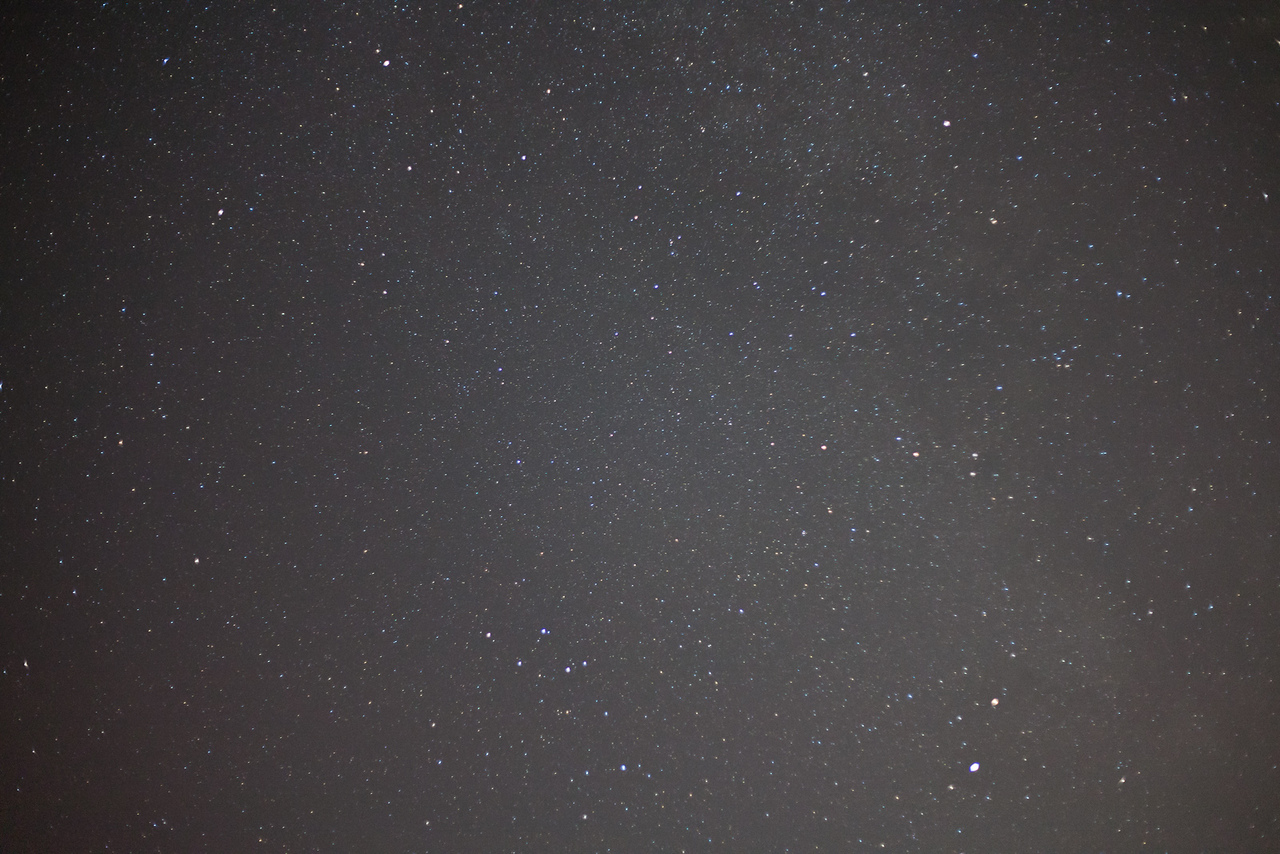 It is the time for end-of-year lists, like last year.

As I've spent 2017 almost entirely on building HeyCar, I've spent less of my reading time on "reading shop". Yet, there were some excellent Product-related books ins 2017.

I - Radical Technologies: The Design of Everyday Life

I've been following Greenfield's work for a while, so I knew that this book was in the offing for some time. When it finally came out, it hit all my expectations.

It is grounded in experience and evidence, it is well-thought out, impeccably written and it should be very impactful.

In the first part, it is more of a survey of the current state and near-term prospects of the key technologies - smartphones, IoT, AR, digital fabrications, cryptocurrency / blockchain. Each chapter is solid enough to make a great thesis on each of these technologies.

In the second part, the book picks up on topics of automation, machine learning and AI. The scope becomes a bit wider and farther reaching.

The ambition of the book was vast. The book entirely meets it.

Back in 2013 I remember being massively disappointed by Jan Chipchase's "Hidden in Plain Sight". It was vapid and flimsy.

By self-confession of the author, the new book is an attempt to make amends for it. The book itself is beautifully produced and the entire publishing process was driven by the author.

While the writing itself can verge on the 21st century version of Boys' Own (an adventure in Afghanistan!) it is important for two reasons: as a textbook on doing product development fieldwork and as a (self-) publishing experiment.

You know I am a sucker for designer biographies, and this one is excellent. It is a beautiful, playful object and it combines a family history with a glimpse into (graphic) design trade.

Go get it in hardback, because this will be a classic for sure. The best quote?

The one thing [Paul's father] he didn't watch was professional basketball. He would change the channel saying, 'Give each team 100 points and put one minute on the clock.'

IV - Inventing the Future: Postcapitalism and a World Without Work

Any movement that wishes to remain relevant and politically potent must grapple with such potentials and developments in our technological world. We must expand our collective imagination beyond what capitalism allows.

Given how influential the book is, I came to it pretty late. Having spent some time in corporate innovation with BCG DV, I've started to realize the scale of the tech-driven change our society has embarked on.

Very few explored this problem as well as Srnicek and Williams have. Their understanding of the technology might well be naive. Their crips critique of the traditional Left, reclaiming the Left's "natural orientation towards the future" and the sustained attack on those coupling work with morality is extremely valuable.

I am sure the questions raised here will remain central to all technology practice in 2018 and beyond.

Writing accomplished non-fiction about a subject as slippery as sex is never an easy feat. However, what does it have to do with product / design / tech?

As it turns out - a lot. Essentially, it is an exploration of the contemporary US - including its society and economy - all of which are mediated by technology changes. Following a survey of topics ranging from online dating to polyamory, the last chapter brings it wonderfully together.